Overall there was a minor drop in listenership nationally, well within statistical error and certainly not to trouble with this issue any further. National listenership remained at a healthy 83% or 3,001,000 people daily. Focussing on the stations, the clear winner on the national stage was RTE1 in this book, with a year on year […]

There’s too much data here – so I’m going to simply provide the numbers and you can extrapolate what you want from it. In the four regions there’s still a job to do to catch up with the “home locals” – which, in most cases are very dominant. On a positive note: three out of […]

Here we have a look at the different stations and their weekday offerings. This time out the year on year and book on book are explored.

For the monthly providers of circulation data the report today the final one for 2015. This also allows us to provide their July-December numbers. For the other papers on our shelves, we will have to wait for another few weeks until they provide that data. The December’s numbers were nothing by way of excitement with […]

And the sponsor is…… 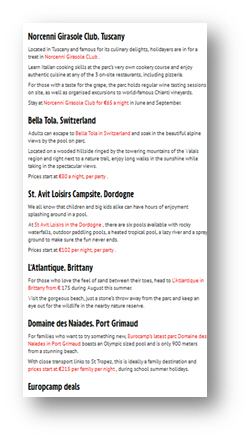 An interesting one today (Jan 20th) in the irishmirror.ie. Now, I’m all for newbrands extracting cash wherever they can, but I do believe that there really should be a bit of transparency in those transactions as well. On the Irish Mirror’s home page there was a news block with the captivating headline (if you’re in […] 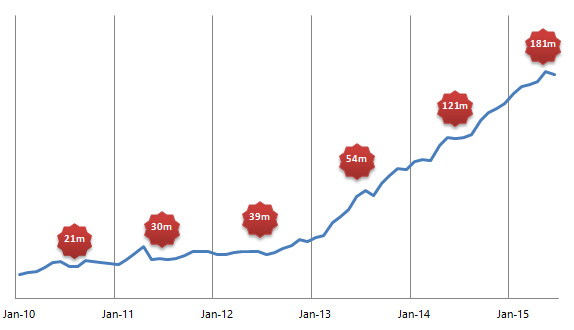 I came across a very few interesting articles on the potential impact of ‘ad-blocking’ plugins on publishers revenue. The argument was the so many individuals were using ad blockers that it has become a real threat to the viability of publishers to eak out a few Euros from their digital offerings – considering that the […]