Here’s a very quick look at the latest NRS survey in the UK released yesterday. Readership of the print edition combined with comscore data on their respective websites gives a PAAD – Print And Digital Data or a news title’s ‘brand footprint’ –their total readership across print and electronic media. In terms of print readership, […] 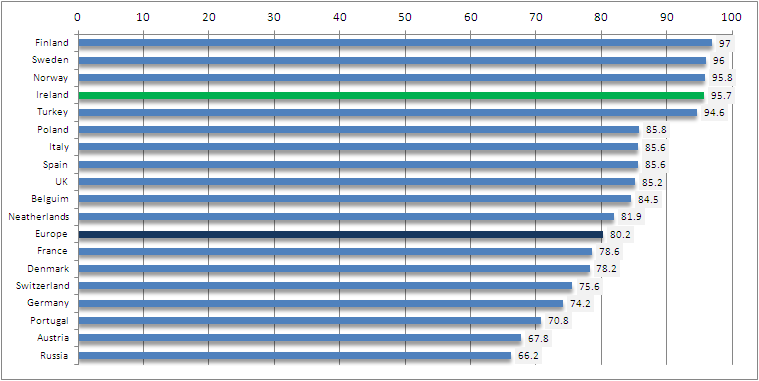 I normally keep a tighter rein on the outpourings of comscore, but have been sadly remiss of late and missed two gems from an Irish perspective- it’s a sad reflection that we have to look to a US based organisation to get some solid figures on Ireland. The research was conducted in September 2013 and […] 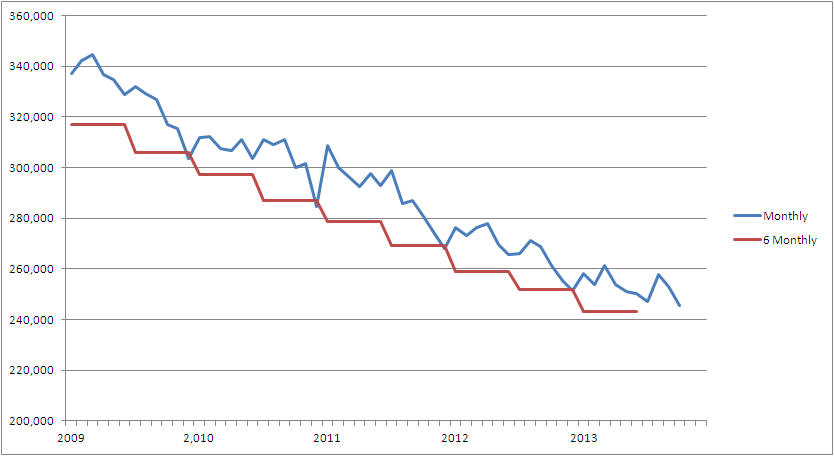