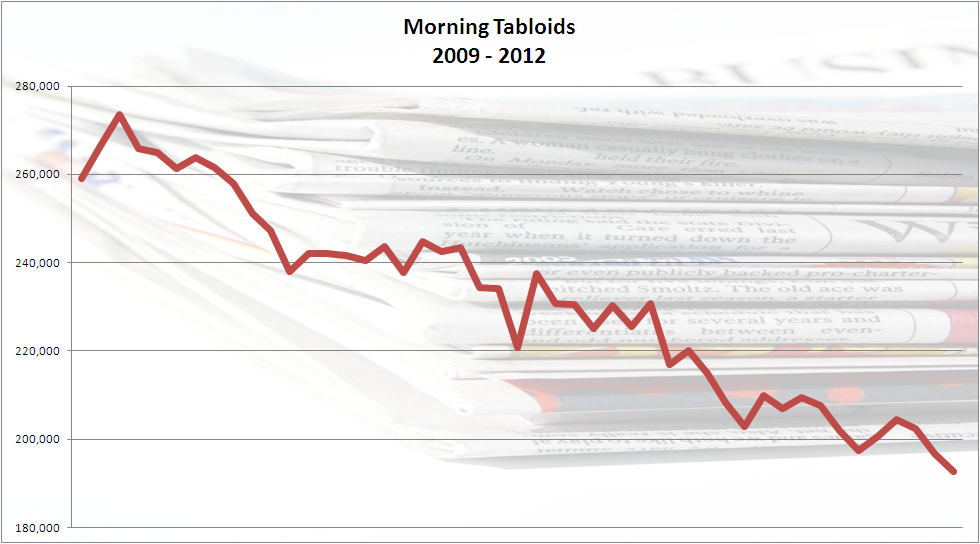 You really wouldn’t have to be working on algorithms to predict what was going to happen this month. November normally brings with it a slight dip in newspaper purchases, but this year’s seems to have been fairly dramatic for some publications. The Tabloids dropped over 4,000 copies collectively with the Mirror (-1,800) and the Daily […] 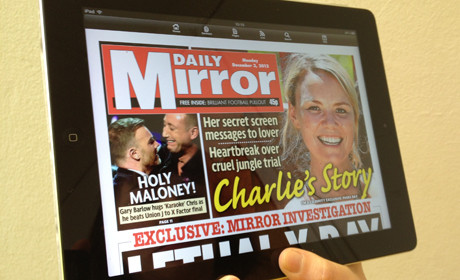 The Daily Mirror stole a march on the rest of the UK national titles yesterday by announcing it was allowing access to its publication (M-F) free via an iPad App. The Saturday and Sunday editions are only available in a Print version and they feel that they are good enough value to have it in […]