The local stations are showing mixed results, but one that stands out is Galway Bay FM. Over the two surveys they have managed to increase their listenership by a staggering 33%. This is followed by East Coast and Tipp FM who both added 15% to their numbers. On the other end of the scale WLR […]

Looking now at the individual radio programmes. With the change in the universes between the two annual surveys it makes the absolute figures a little bit redundant. One could rebase one of the years so that a status quo is maintained to a degree – but it’s not the “done thing” in survey reporting. This […]

The JNLR national radio listenership figures were released today. The first item to record is that whilst the increases in the absolute numbers of listeners for some stations look nothing short of meteoric, it would have to be tempered with some other numbers. The universe used suggests, like last time out, that the population has […] 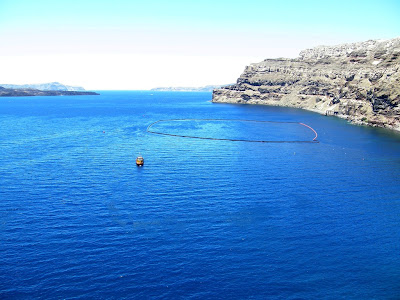 The ‘net is alive and well with plagiarism. Some people are simply too lazy to apply themselves and write their own copy. The victims of this plagiarism sometimes give up the ghost and simply take as part and parcel of being on the World Wide Web.  But there are remedies, some are straightforward and some […]

I may have been a touch hasty writing the epitaph of the Daily Star when it lost its status as “King of the Tabloids” last month. It didn’t do too much, bar stand still, and let The Sun drop 1,200 copies to let The Daily Star regain its title. The Mirror also fell back by […]

Before we look at the statistics, it’s as well to look at this locally first. A report from O2 in the UK came up with some fairly interesting numbers on the daily interaction of smartphones users and their devices. Actually, there was another article related to that suggesting the “smart” phone as a word is […]

Two different scenarios is the ever changing landscape of Local press. Celtic Media Group has been acquired but some of its management team and Johnston Press closes one of its titles and makes some editorial changes. Celtic Media Group have acquired five titles from its (one time) parent Dunfermline Press at what can only be […]

It’s another stat attack – but the information might be useful. Comscore release their monthly internet statistics today and its interesting reading when compared to the same month last year.According to their data, where were an estimated 1.48 billion unique visitors to the internet in May, up marginally on the previous year. On average, they […]