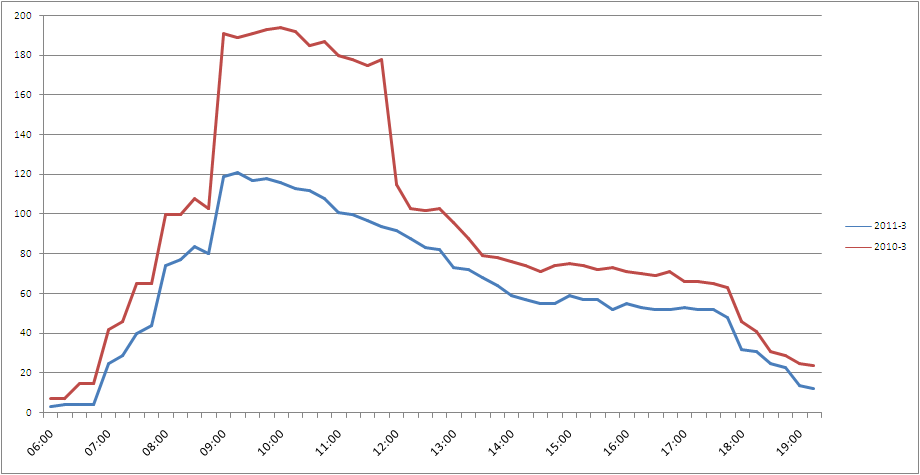 A bit of research fell into the email inbox this morning that’s worth airing. On the back of an earlier article about trying to maximise the impressions of a print ad it was interesting that this research looked at the channels used in the marketing mix and how those channels are tracked.  The research was […]

It’s a long time since I saw research like this (not that I’ve been actively searching). It’s all to do with how to improve the ROI on your print advertising by getting more eyeballs to your ads. In the world of digital that’s impressions and is very easily measured. The CTR is then used to […]

One of the most amazing newspaper marketing decisions was made earlier this month and will be visible from October 17th. Express Newspapers have decided (aka Desmond has decided) that the UK version of the Daily Star will be available in Ireland from that Monday. It will sit alongside and compete with the Irish Daily Star […]