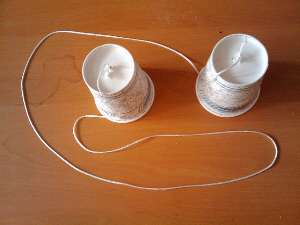 An amalgam of statistics here combining data from ComScore and Akamai, the internet network people. Looking at just some of the data that leaps out: Irelands very low average hours per visitor in comparison to its near neighbours. Irelands stands 5# from the bottom and is 63% less than to of the list The Netherlands […]

There have been some very interesting studies conducted recently into the world of the ‘Daily Deal’ and coupon redemption. Perhaps one of the more interesting of these was conducted by Rice University in September of last year and again in June of this year. But…. if you’ve been tempted, have a look at something we […]