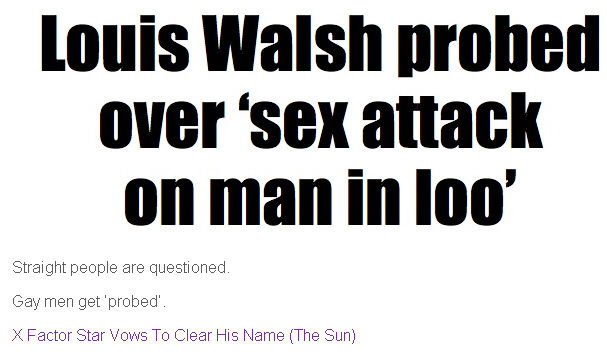 I stumbled across broadsheet.ie earlier this morning as I was looking at what has been called, in particular grandiose terms it should be said, News 2.0. The term gives the impression that News has moved on, we have reached a new Golden Era. The News is Dead, Long Live the News (2.0) Perhaps a more […]

In a resent look at the car hire market, in terms of SEO (Search Engine Optimisation), some very interesting points were brought to light. Anything in the motor business, whether it’s dealing with the new sales, second hand sales or rental is hugely competitive. The foreign car rental business is massively competitive and it’s on […]

Taco Bell, the Mexican/American fast food chain, recently got itself into a spot of PR bother. A customer took offence to the amount of beef contained in her beloved Taco and so offended was she that she took a class action suit against Taco Bell – as you do. The law hired firm came out […]

Without trying to detract from some of the increases – one has to keep in mind that April was a fairly appalling month for newspapers with Easter and Bank Holidays etc. Mornings first: The Sun came back out and increased by over 3,000 copies, actually all the tabloids saw an increase on the previous month. […]

Some very interesting Facebook statistics are available at Social Bakers. So we put a few of these together here, just to give you an idea of what’s happening on Facebook as we write. Firstly we will look at Facebook penetration worldwide. There’s really two ways to look at this; absolute numbers or penetration as a […]

The Sunday World got a bit of a scoop yesterday and named two actors who were allegedly having an affair, both of whom were married. Whilst the media in the UK were gagged reporting this dalliance because of a “super injunction”, it did not apply to the Sunday World as the injunction was in the […]