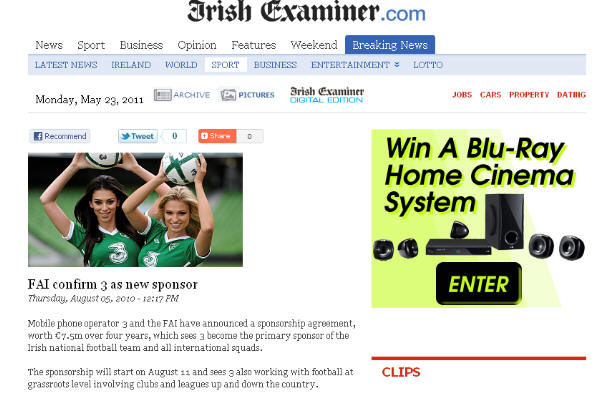 In an article in the Sunday Business Post on 22nd May there was a fairly belated rant about The Suns use of ‘technology’. The article maintained that the papers ‘new’ app for the ipad and iphone, which allows users to see their page three models in a 360 view was, well, disgusting (I paraphrase about […] 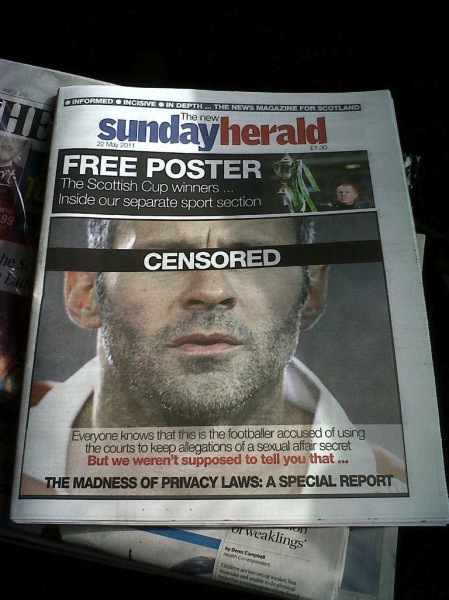 All things considered the footballer in question was quick (and wealthy) enough to wrap up a person and a paper, The Sun, in a super injunction in England, but wasn’t cleaver enough to extend that to their near neighbours, Scotland. I have a look at some articles and was unable to see if the injunction […]