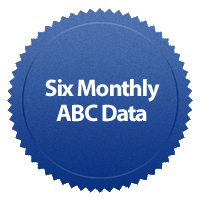 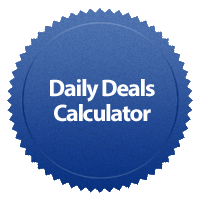 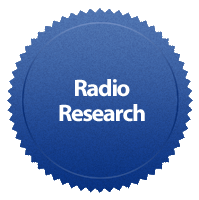 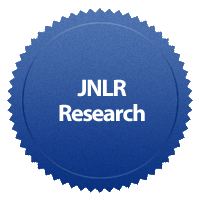 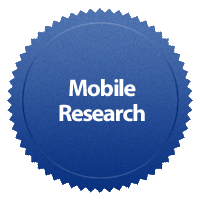 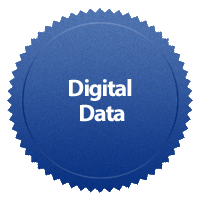 Relative to some of the previous months, this hasn’t been too bad, but only on a month on month basis. June saw the start of the Football and Hurling, which may have contributed to a few sales and even the famous Anglo tapes might have helped papers other than the Indo a little as well. […]

Digital Some digital issues that touch the Media 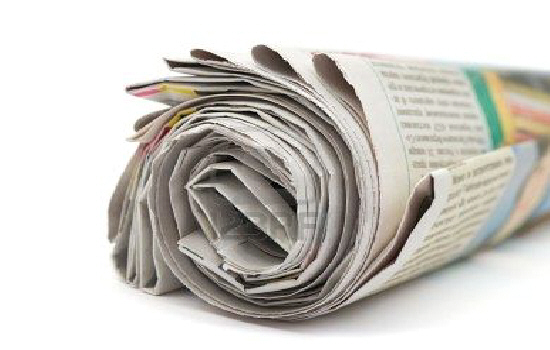 It’s been an interesting month for the news media who have been feasting on the sound bites from the Anglo tapes. The Independent uncovered the tapes and gave over a lot, of warranted, space to the tapes. They also showcased their ‘digital first strategy’ – online and then supported via in-depth analysis in the print […]