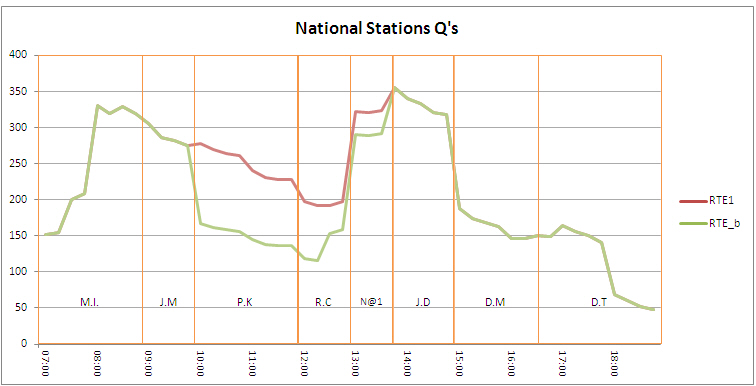 The defection of Pat Kenny to Newstalk was a broadside, to say the least. The full impact of the move will only be felt perhaps in six months when the JNLR begins to pick up the possible defectors. I will leave the would-be programme directors to speculate as to who will fill the void in […] 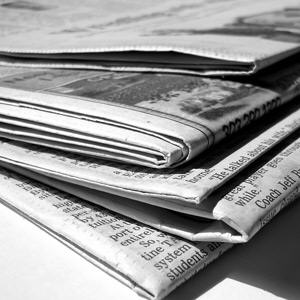 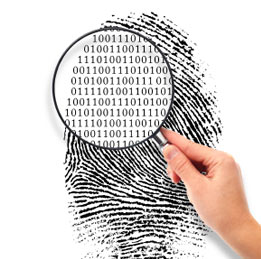 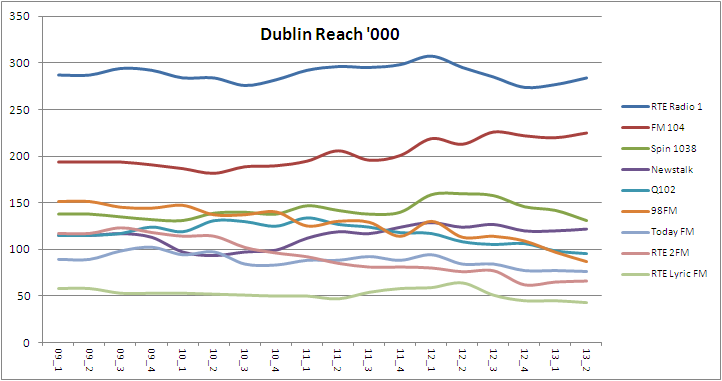 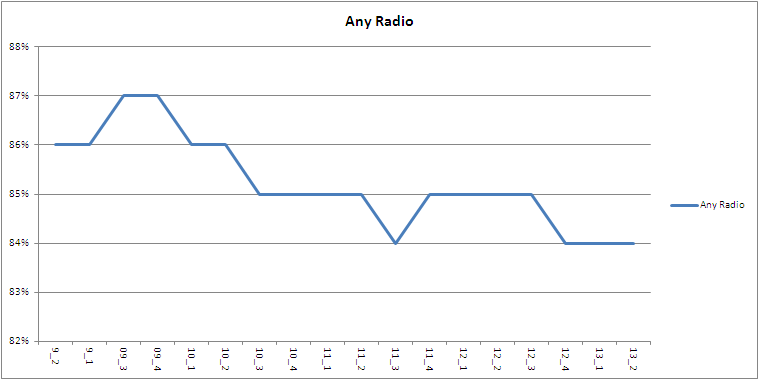 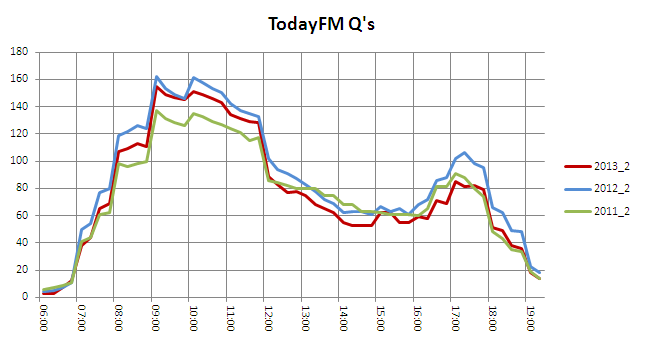 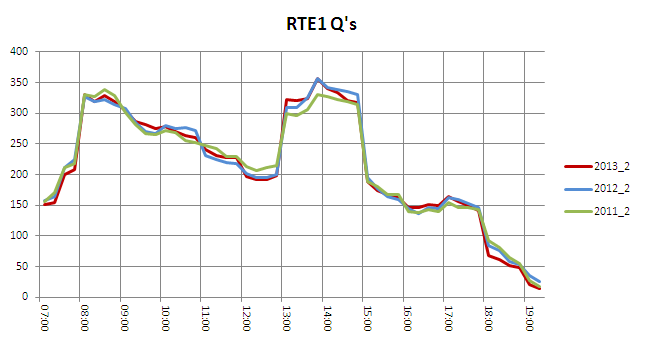 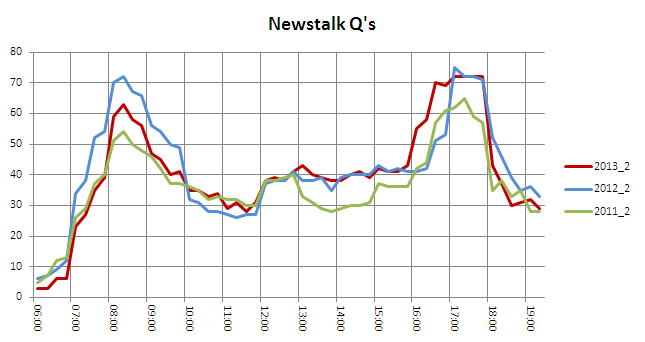 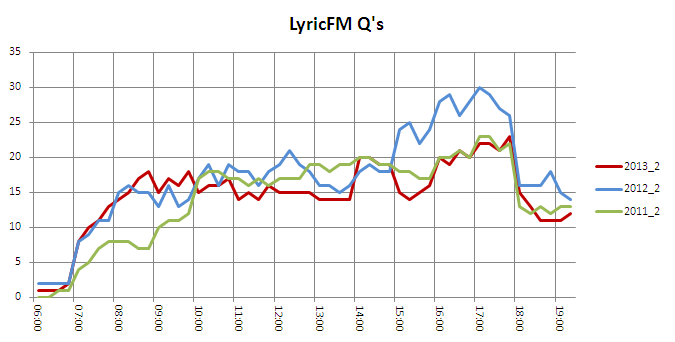 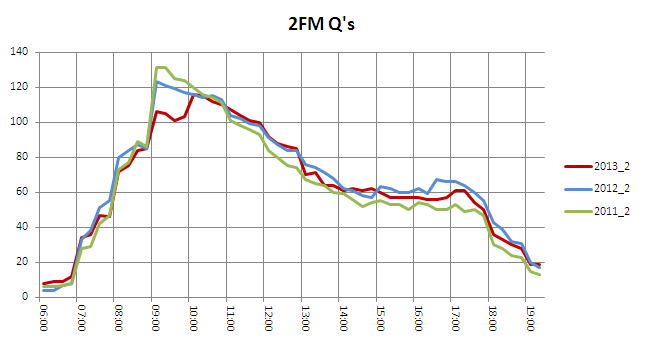 Local radio shows only small changes and, still, Highland Radio holds top spot. No station made substantial gains but, conversely, Galway Bay was a big faller down 17,000 and 7% followed by Shannon Side down 12,000 and 5%.  In Cork there was a very good gain for 96FM adding 29,000 listeners or 7%. 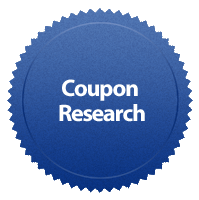 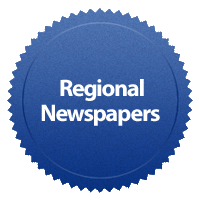 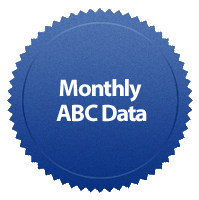